This year we were inspired by Dia de Los Muertos, aka Day of the Dead and created 3 original charming ideas using sugar skulls as the theme.

With all of the gorgeous inspiration and DIY projects around the web, we thought we’d round up a few of our favorites festive ideas for hosting your own Dia de Los Muertos party!

Before we get started, let’s learn more about Day of the Dead.

What Is the Meaning of Dia de los Muertos?

“Dia de los Muertos” means “Day of the Dead” in Spanish. For Mexicans who celebrate this holiday, it’s to celebrate their loved ones who have passed on, not to mourn them. They believe that during these few days, the dead awaken and celebrate alongside them.

Dia de los Muertos is a public holiday in Mexico and begins on October 31 and ends on November 2.

1. Colorful florals are the perfect centerpiece! Photo via Hostess with the Mostess.

What Are the Traditions of Dia de los Muertos?

There are several traditions tied in with this holiday. They include constructing altars, making offerings to the dead, making sugar skulls, cleaning and decorating graves, having graveside vigils, displaying calacas (skeletons), and having the Catrina parade.

While it is mainly celebrated in Mexico, understandably, this holiday is now celebrated by the Mexican diaspora all over the world. For example, in many parts of the United States, there are Dia de los Muertos celebrations held.

3. Make your own Sugar Skulls by Sugar and Charm.

6. Paper facemasks are great for photos! Download them here to make your own!

7. These sugar skull cookies are adorable and a fun party treat! You can buy them here! Photo via Amy Atlas.

8. Create gorgeous floral headpieces for everyone to wear! DIY tutorial on Sugar and Charm.

9. One of the most stunning Sugar Skull cakes we’ve ever seen. Can you imagine serving this? Show stopper!

11. Add tradition by making this incredible Marigold-Infused Tequila. Get the how-to on Sweet Life.

12. Leave it to Bakerella to make the most adorable Sugar Skull Cake Pops! Recipe here!

13. Make it a real celebration by breaking open a Sugar Skull piñata! Photo via Spiffy Press.

What’s the History of Day of the Dead?

This celebration was initially called “Dia de Muertos” but was changed into “Dia de los Muertos” in English-speaking countries. It’s believed that this holiday first came to existence thousands of years ago. Its roots are possibly tied to an Aztec festival that honors the goddess Mictecacihuatl.

In 2008, this holiday was placed on the Representative List of the Intangible Cultural Heritage of Humanity by UNESCO.

What Happens on Day of the Dead?

On the Day of the Dead, Mexico City holds a Catrina parade. Other locations may do so as well, but they’re certainly not as festive as the original.

During this parade, hundreds of people don costumes. You may also notice that they paint their faces with makeup as well, making them look like Catrina skulls.

These people usually participate in festivities before and after the parade to celebrate and honor the dead.

Host your own celebration proper decorations, you can make it as authentic as possible so you can also remember and honor your loved ones who have since passed. 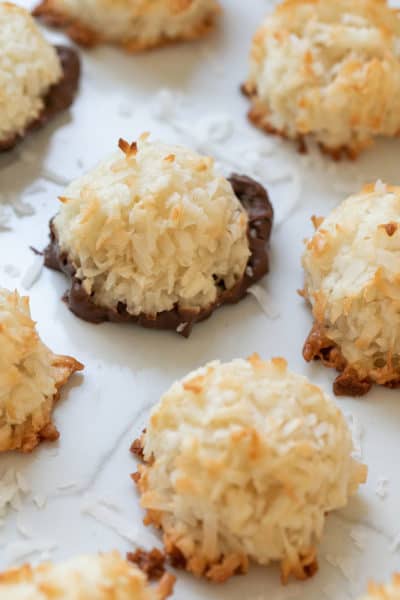 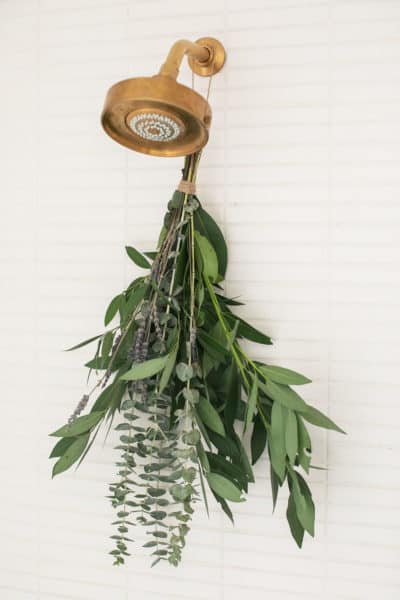 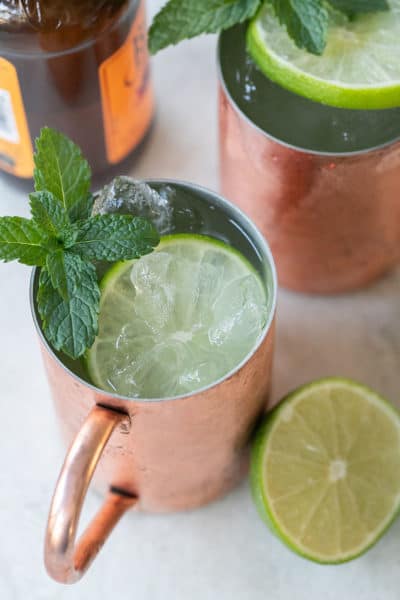 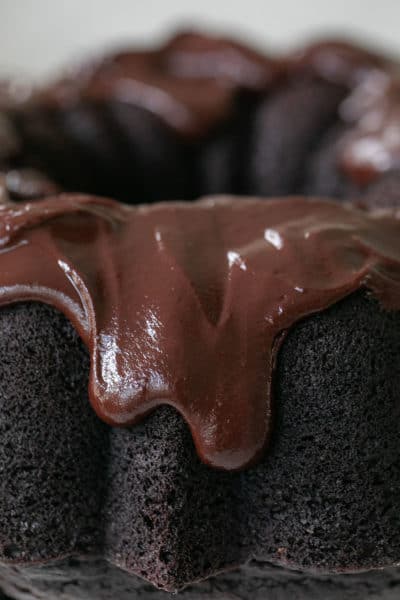 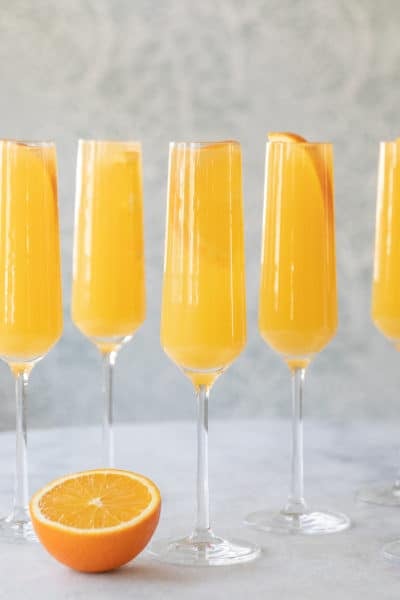