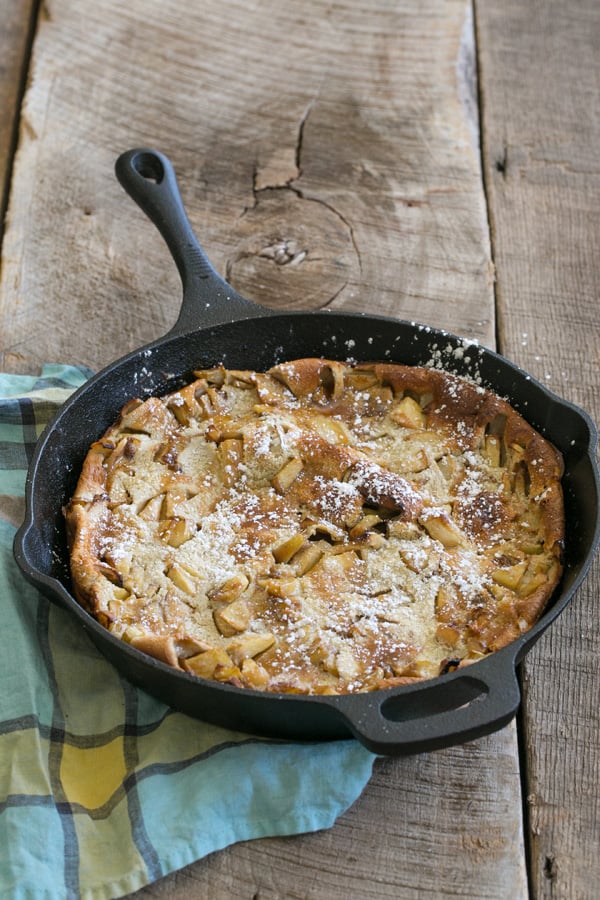 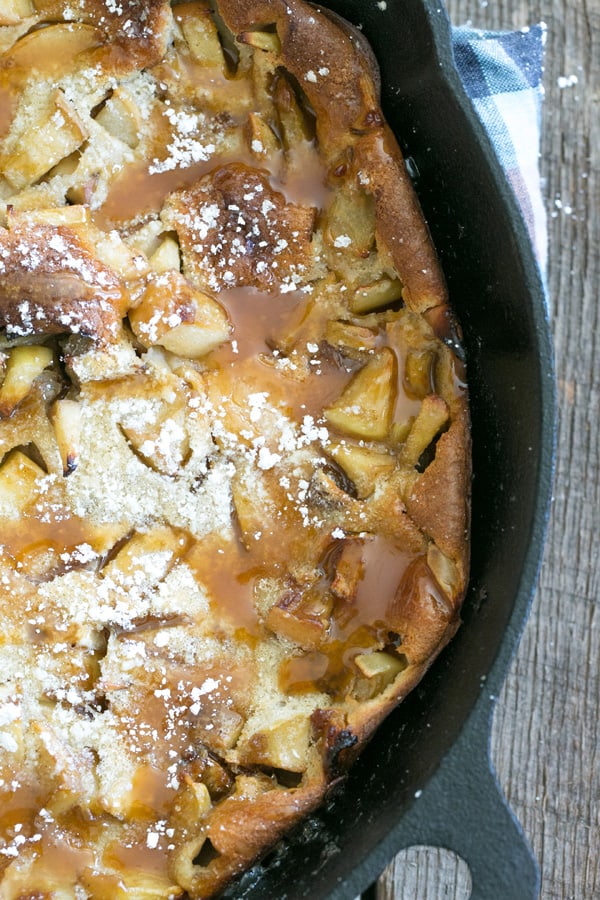 Sometimes I like starting my weekend with a stack of homemade pancakes, slathered with butter and drizzled with syrup! When it’s just the three of us, I’m not as concerned when our pancakes are done at different times and we’re kind of just eating as they’re done. But if I’m hosting guests, I’d rather have breakfast completed at once and not be flippin’ pancakes all morning, thus the creation of skillet baked pancakes. Oh-my-gosh… I actually might not go back to traditional pancakes after having these!! More eggs, less flour, and a little sweeter, these Caramel Apple Skillet Baked Pancakes are the perfect fall treat for a Saturday morning! The apples are tossed with cinnamon and cooked in brown butter and brandy, then baked within the pancake. When the pancake comes out of the oven, it’s fluffy and smells divine! We drizzle hot caramel over it instead of syrup and sprinkle it with powdered sugar. I promise you’ll love these!!

Preheat the oven to 425 degrees
On the stovetop, heat 2 tablespoons butter in a large cast iron skillet until brown. Toss the apples with the cinnamon, brown sugar and brandy and add them to the skillet. Cook until they’re golden brown on each side. Then add in the other 2 tablespoons of butter.

In a blender, combine the eggs, flour, milk, granulated sugar, vanilla and salt and blend until smooth.

Pour the egg mixture directly over the apples in the skillet and immediately place in the oven to bake for 15 minutes, or until pancake is super fluffy and golden brown on top.

Drizzle with caramel and powdered sugar and serve while it’s still hot! 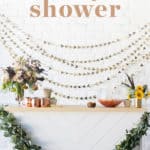 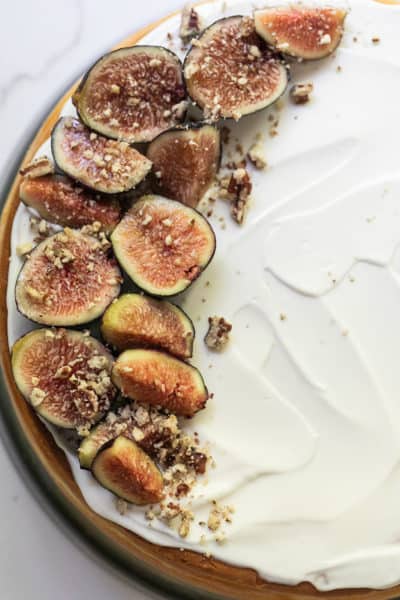 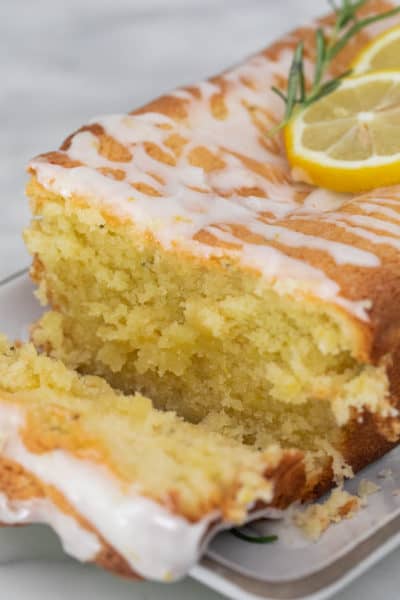 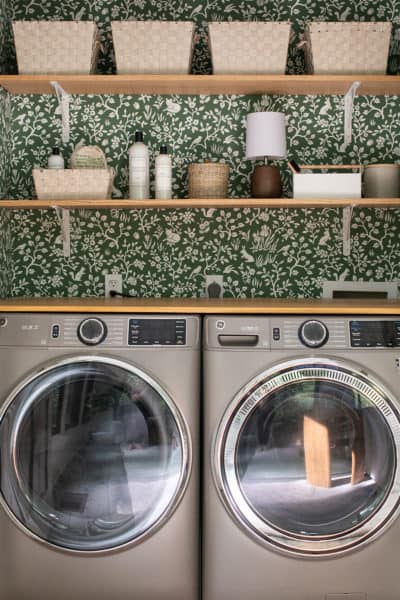 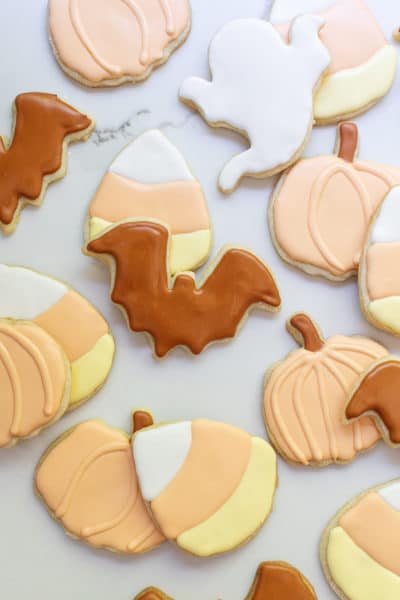 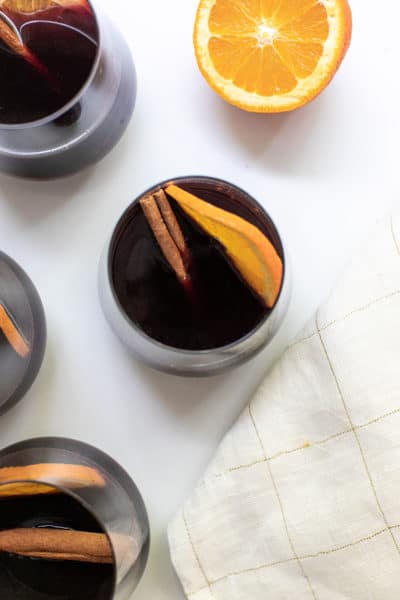