It’s the season for PIE! Pumpkin pie has always been my favorite and I look forward to it every fall! So this year, we’ve altered our favorite recipe just a bit and made these adorable mini toasted marshmallow pumpkin pies to celebrate Thanksgiving! Most people like whipped cream on their pumpkin pie, but we favor topping it with homemade marshmallow fluff! It’s not overly sweet and gives the pie a yummy toasted flavor that we can’t get enough of!! I used this mini pie pan to make the adorable pumpkin pies and I also changed the crust up and went with a classic pie crust recipe instead of a graham cracker crust. If you want to make 8 pies you have to double the classic pie crust recipe. Enjoy!! 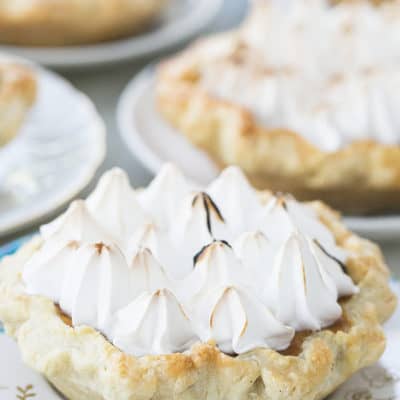 Most people like whipped cream on their pumpkin pie, but we favor topping it with homemade marshmallow fluff! 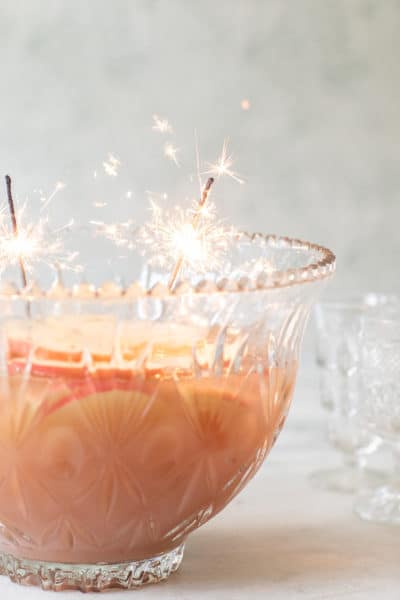 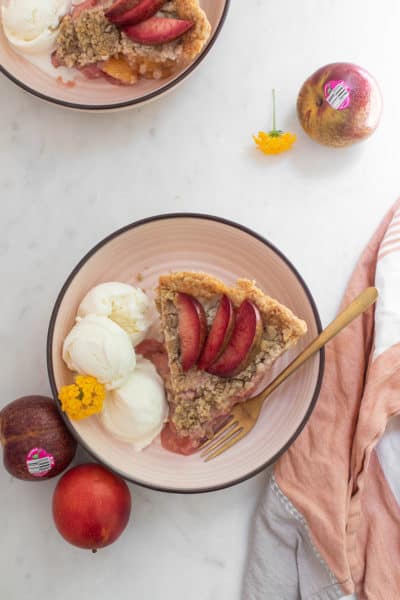 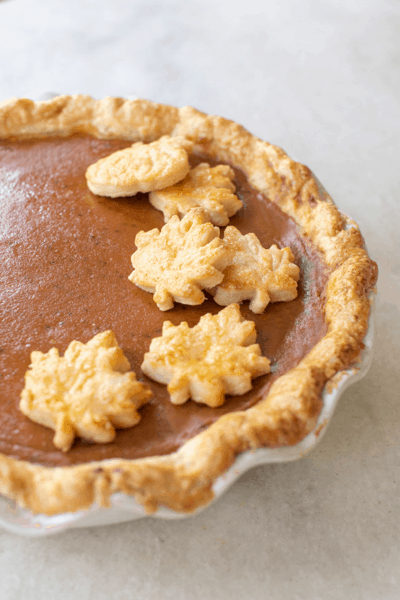 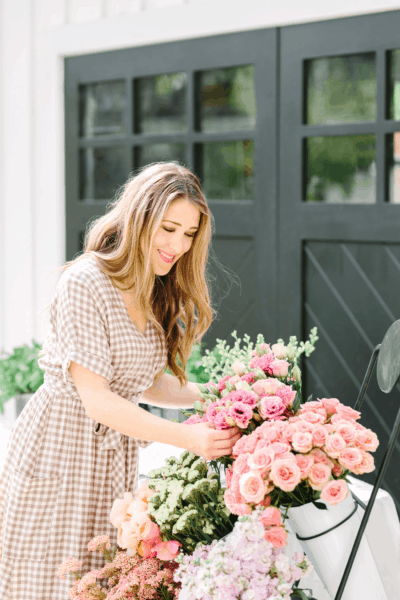 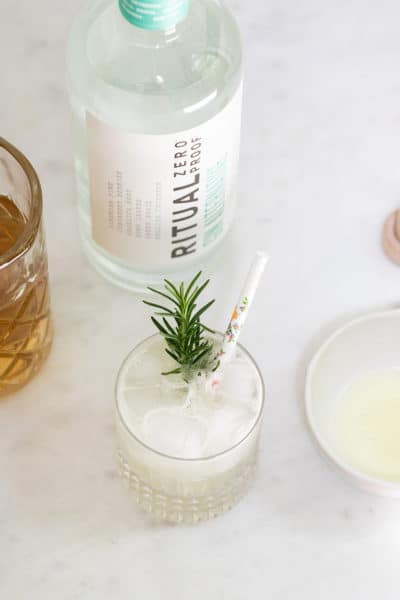