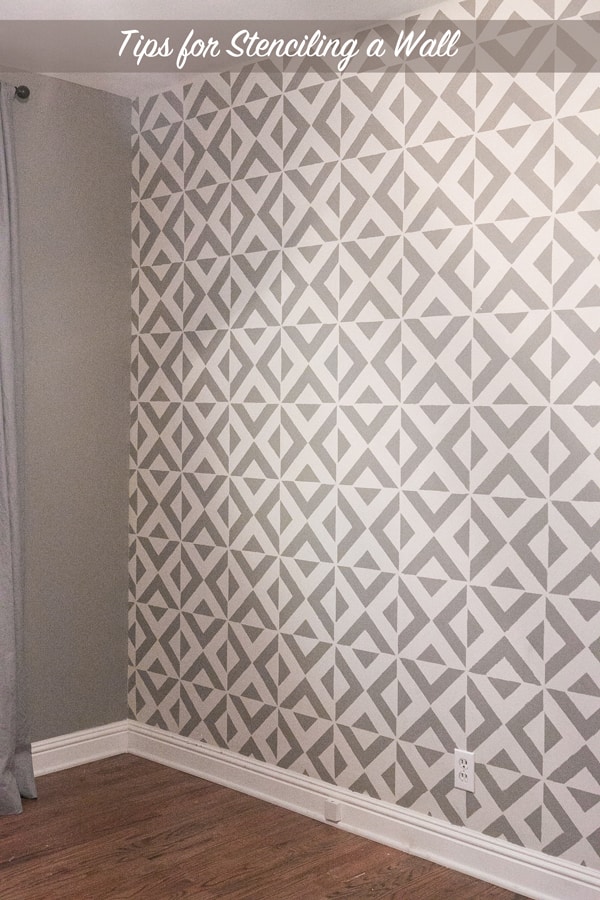 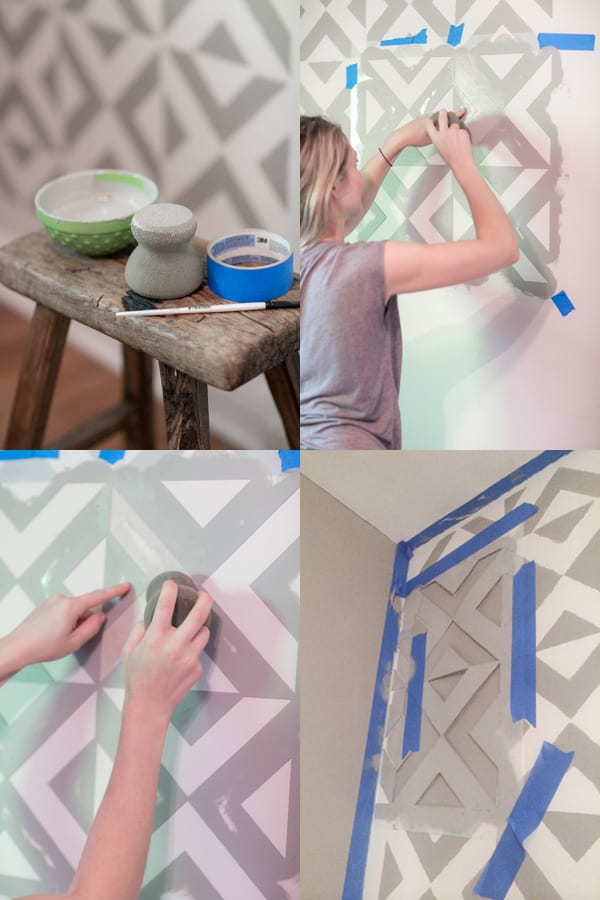 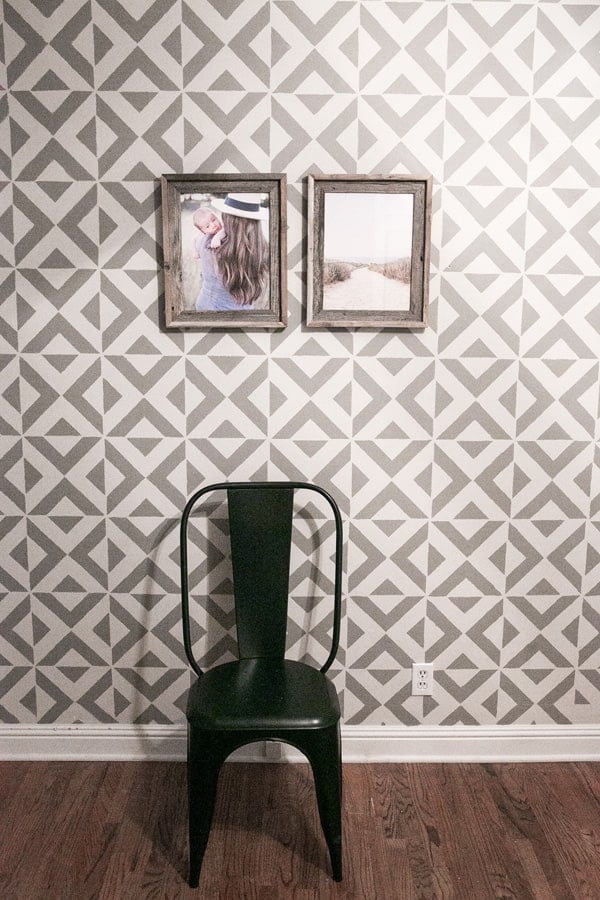 I finally finished the DIY stenciled wall in Romeo’s room! I literally did a small amount (like sometimes one block) at a time until I was pulled in another direction. So this past weekend Zan left for a shoot in Tahoe and I decided that no matter what, I’m finishing that freaking wall! After contemplating wallpaper for the longest time, I decided to try my hand at stenciling. Wallpaper is more expensive (at least the patterns I wanted!), a pain to remove and to be honest, who knows how long Romeo would like the wallpaper for. I’m so happy with how the stenciling turned out and I can easily paint over it! BUT I must say if you’re a perfectionist, stenciling is not for you, as it will never look perfect! If you like to paint, get crafty and enjoy your homemade, not so perfect masterpieces than this is a project for you… haha! There is a lot of maneuvering, cutting and just winging it with doing an entire wall. Below are my 6 tips for DIY stenciling a wall!

Now I need to decorate his room! 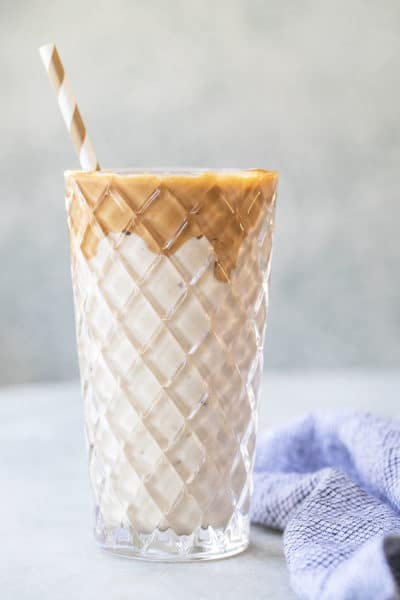 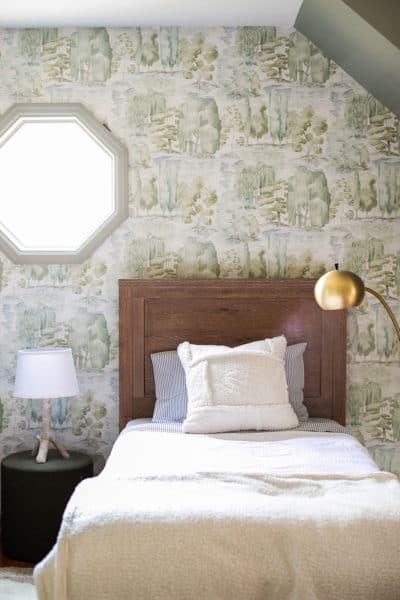 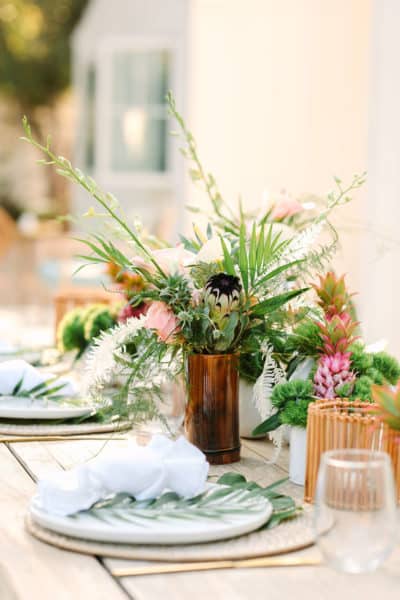 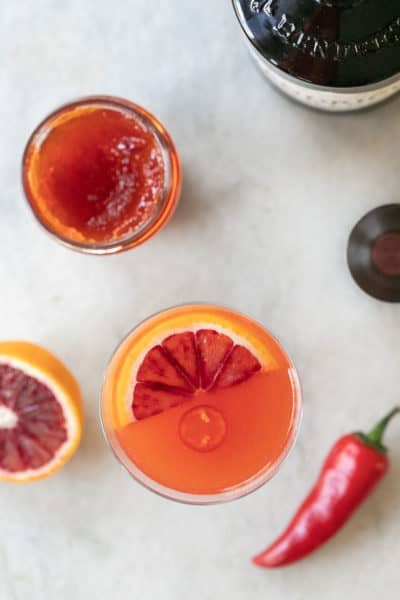