A delicious, gingery twist on Brazi’s most popular libation, the caipirinha. This ginger caipirinha recipe is an easy cocktail and made with only 4 ingredients!

For this Ginger Caipirinha, we used Crabbies Alcoholic Ginger Beer with lime, sugar and the Brazilian liquor cachaça. We also garnished it with homemade candied ginger!

How to Make a Ginger Caipirinha

This is a very easy Caipirinha Recipe to make! In addition to the cocktail recipe, read below to see how we make candied ginger!

See the full recipe below!

What is the difference between a mojito and caipirinha?

A mojito is a Cuban cocktail made with rum, mint, lime, and sugar. A caipirinha is a Brazilian drink made with a special spirit called Cahaça. However, the main difference is the spirit used in the cocktail.

Cahaça is a spirit made from fermented sugarcane. It’s fruity and sweet with a little spice. In Brazil, it’s used in their famous caipirinhas. If compared to other spirits it would be like a clear rum.

Serving for a Party

If you’re hosting a party make a caipirinha recipe station!

Set out some lime wedges, sugar, cold Crabbies Alcoholic Ginger Beer, candied ginger and cachaça and you instantly have a fun drink station!

Furthermore, add some tropical flowers to the table because even though you’re not physically in Rio, we can only imagine the lush beauty of it!

In addition to flowers, we also hung some tropical ferns on the wall!

Let us know if you make this ginger Caipirinha by leaving a comment and review below! 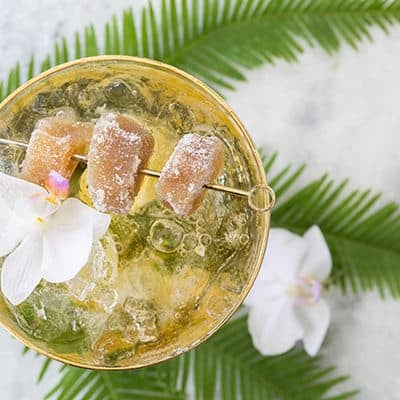 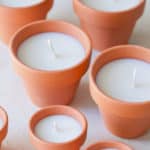 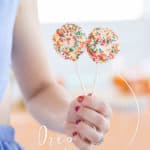 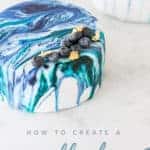 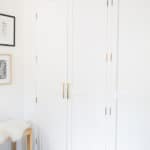 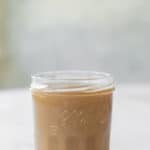 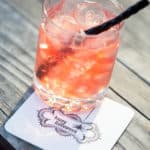 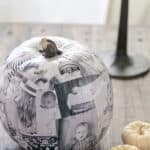 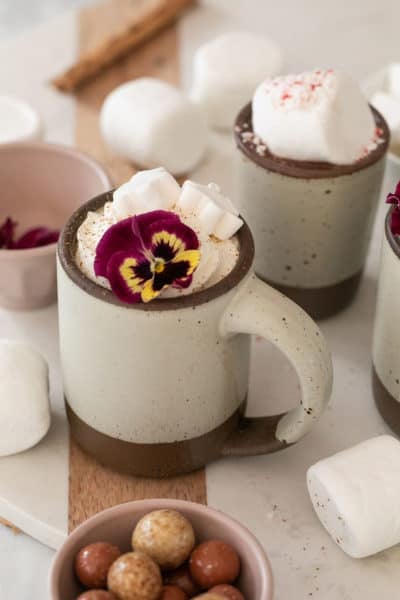 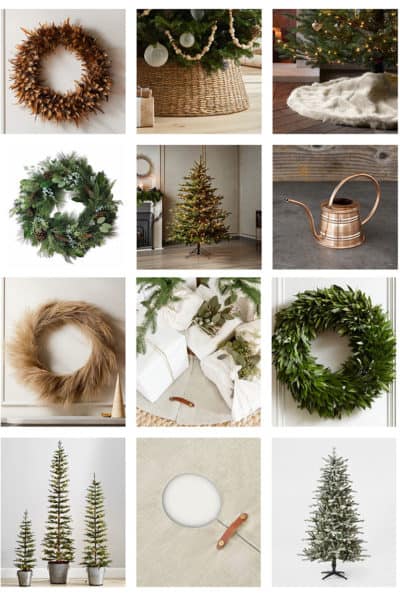 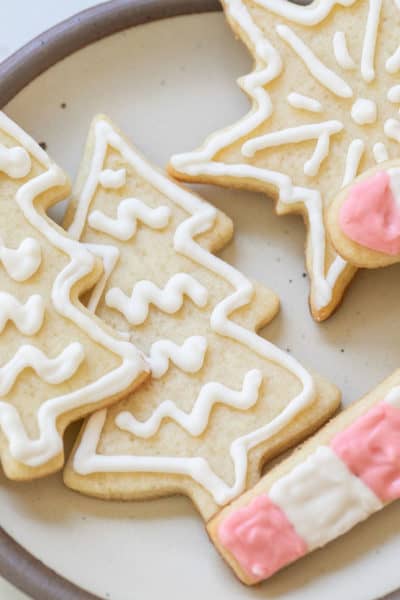 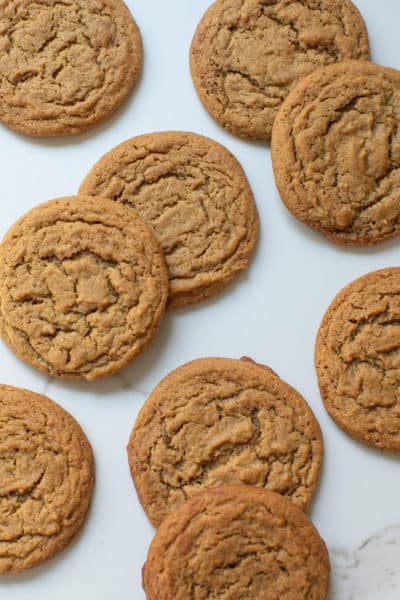 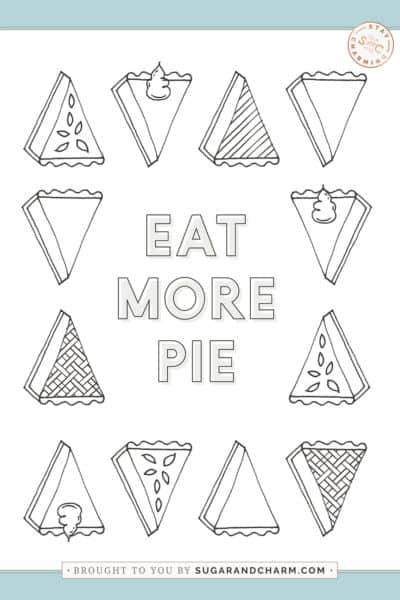