Oh yeah, we also added chopped Reese’s Peanut Butter Cups to the top because we’re crazy like that. It’s very rich and dense, as you can imagine, but SO good and not too complicated to make either! Enjoy this cheesecake, but don’t overdo it since we don’t have a recipe for tummy aches on the site!! 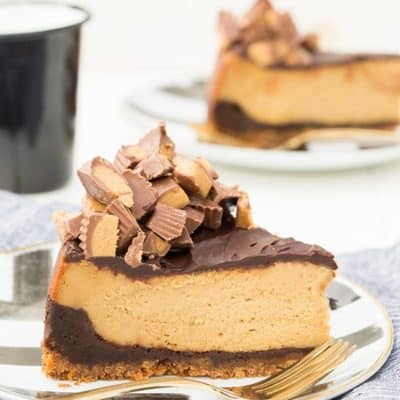 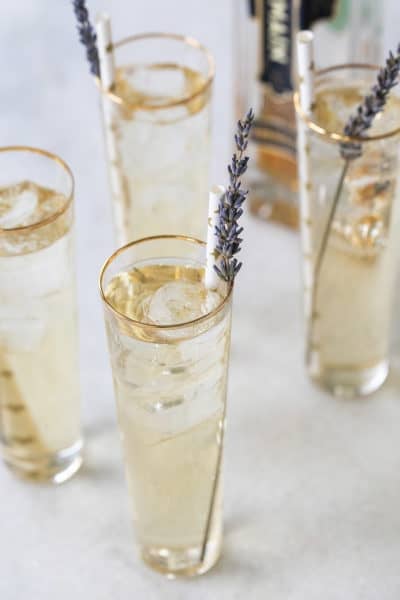 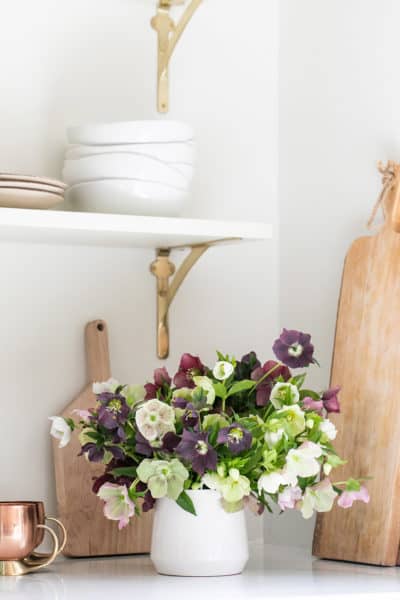 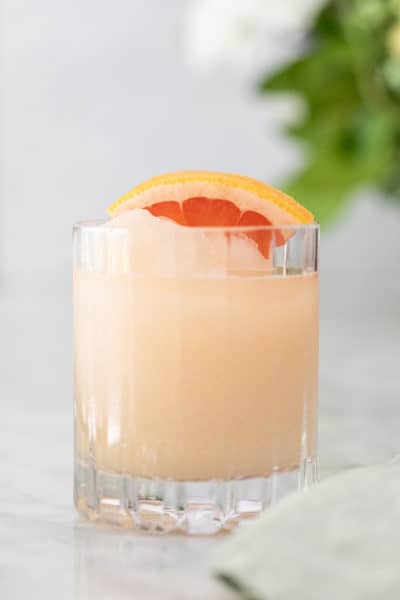 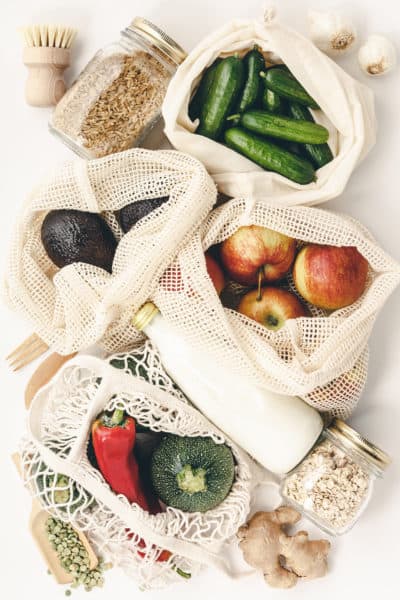 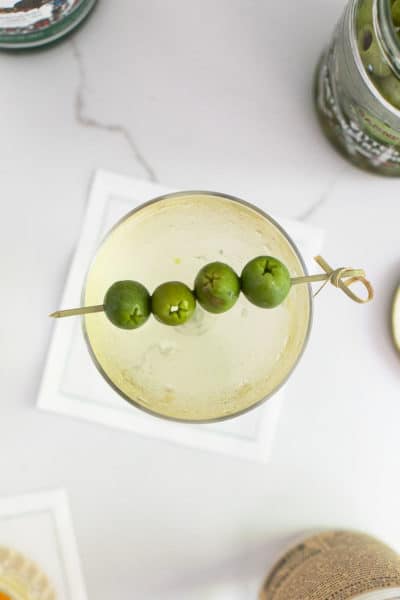