Move over, kids, we’re enjoying S’mores in a new way, and that’s in our coffee! This Cinnamon S’mores Coffee is one of our favorites! It has a graham cracker rim, toasted marshmallow syrup, chocolate syrup!

This month we’re preparing for some holiday shoots, Halloween parties, and planning a Thanksgiving road trip, so my morning treat is sprucing up my coffee. Since I love S’mores just as much as I did when I was young (no joke!), I thought it would be fun to create a recipe with the same comforting flavors.

What Does S Mores Stand For In S’mores?

S’more is taken from the phrase “some more” it has been used since at least 1955 and has been around for quite some time. It made its first appearance in a cookbook back when it was called Graham Cracker Sandwiches, but now everyone knows them as ‘S’mores!

We’re enjoying S’mores in a new way, and that’s in our coffee! this version of S’mores we are going to make is Cinnamon S’mores Coffee which is perfect for any party!

I used Dunkin’ Donuts’ delicious Cinnamon Coffee Cake Roll and Dunkin’ Donuts French Vanilla Coffee and brewed them together. This is totally optional, and you can just brew one of your favorite Dunkin’ Donut brews.

For the s’mores, the flavor uses a s’mores syrup, which also comes in sugar-free.

You can use toasted marshmallow syrup as if you prefer that. Both are equally as good!

How to Make Cinnamon S’mores Coffee

Top it off with marshmallows and chocolate syrup to make the perfect Cinnamon S’mores coffee treat to enjoy! I also love how the graham cracker crumbs make such a beautiful rim. We also have another coffee that you might want to try, try this Witch’s Brew Iced Coffee recipe.

Watch our video to see how we did that! Full recipe below.

Although a traditional coffee maker is standard, there are so many other ways to brew coffee. Here are 6 different ways you can brew your morning coffee.

Use any brewed coffee you like, and we prefer Dunkin’ because the flavors are so fun!

If you’re in the mood for a quick, fun, and festive drink that will remind you of childhood summers spent around a campfire, then this Cinnamon S’mores Coffee is just what you need.

Rim your coffee mug with graham cracker crumbs, then heat up some marshmallow syrup and chocolate syrup to create a delicious – and Instagrammable! – the drink that will have everyone asking for seconds.

So gather your friends, fire up the grill (or oven) and get ready to enjoy some s’more-inspired coffee goodness.

We’re huge coffee fans and love a good, unique recipe! Check out these 15 coffee recipes! And also these below!

Let us know if you make this coffee by leaving a review below! 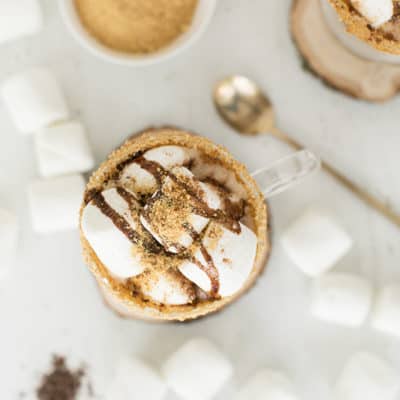 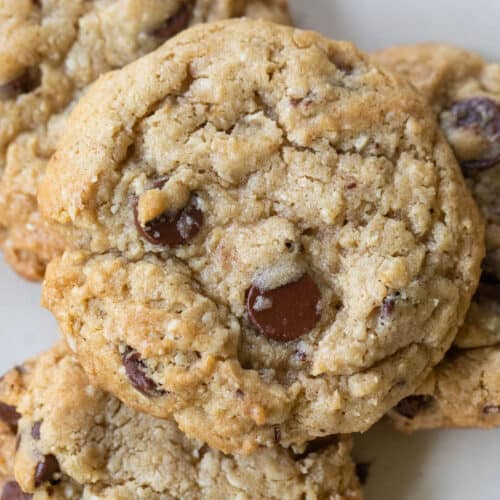 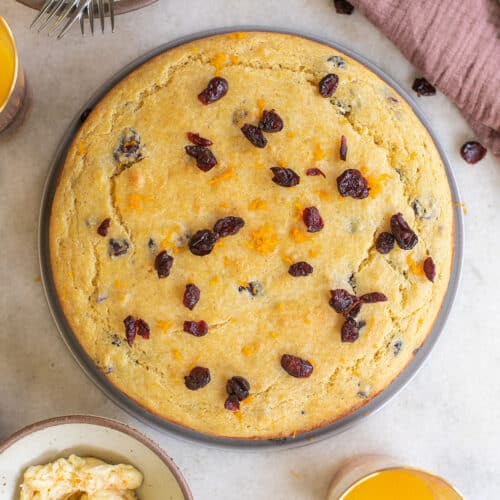 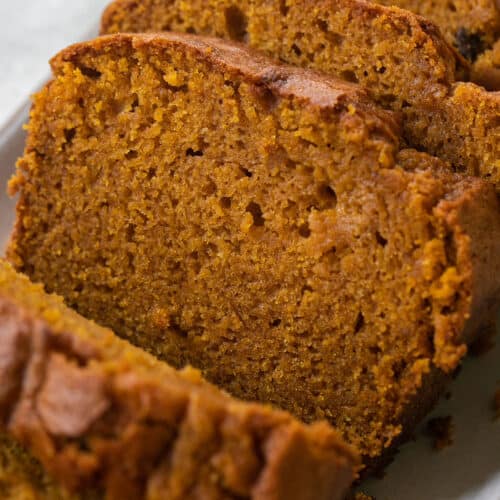 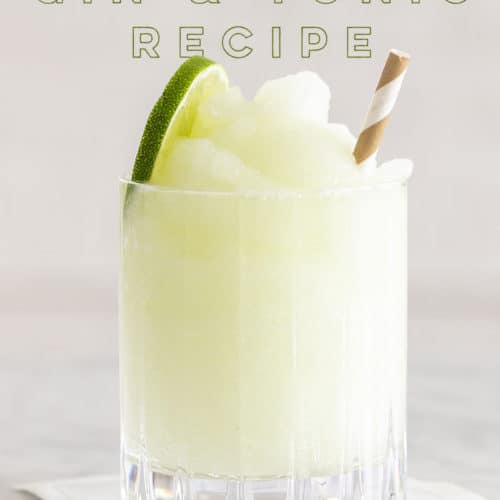 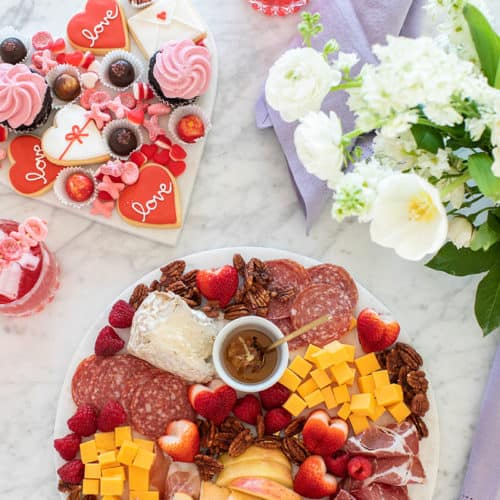 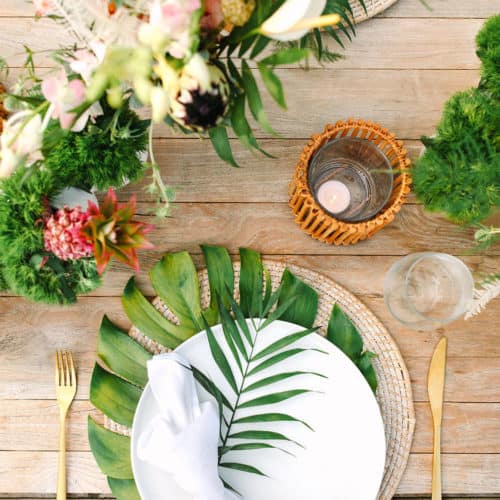