We love this cocktail because it’s a great drink to sip on while relaxing by the lake during the summer months and the ginger vibe makes it nice around the holidays too. The copper mug keeps it fresh and cold too!

While making them this time around, I wanted to add something different to the mix. So we made an effortless blueberry ginger syrup to pour over the Moscow Mule… and a Blueberry Moscow Mule was born.

The syrup adds a blueberry flavor and color to the cocktail. I also love the added antioxidants from the fresh blueberries!

How to Make a Blueberry Moscow Mule

The syrup is what gives the Moscow Mule the blueberry flavor. To make it extra gingery we use ginger juice, it’s pressed ginger without added sugar. It adds the best ginger flavor!

To make the syrup you’ll need ginger juice, sugar and fresh blueberries. See the recipe in the recipe card below.

Add the vodka, ginger blueberry syrup and lime juice in a copper cup.

Add ice and top with ginger beer. Give it a stir to mix.

Serve with blueberries or a lime wedge.

This Moscow Mules Recipe works best if delivered in a copper vessel!

The most scientific benefit of using copper Moscow mule mugs is temperature. For centuries, the best drinkers have known that chilled drinks in copper cups offer an extra-cool sensation, due to the metal quickly taking on the icy temperature of the cocktail.

We used these copper cups for this recipe.

ORIGINS OF THE MOSCOW MULE

The mule was born in Manhattan but “stalled” on the West Coast for the duration. The birthplace of “Little Moscow” was in New York’s Chatham Hotel. That was back in 1941 when the first carload of Jack Morgan’s Cock ‘n’ Bull ginger beer was railing over the plains to give New Yorkers a happy surprise.

The Violette Family helped. Three friends were in the Chatham bar, one John A. Morgan, known as Jack, president of Cock ‘n’ Bull Products and owner of the Hollywood Cock ‘n’ Bull Restaurant; one was John G. Martin, president of G.F. Heublein Brothers Inc. of Hartford, Conn., and the third was Rudolph Kunett, president of the Pierre Smirnoff, Heublein’s vodka division.

Martin and Kunett had their minds on their vodka and wondered what would happen if a two-ounce shot joined with Morgan’s ginger beer and the squeeze of lemon.

Ice was ordered, lemons procured, mugs ushered in and the concoction put together. It was good. It lifted the spirit to adventure. Moscow Mules were born!

This story was well known for years, however, in 2007 a new version of the invention of the Moscow mule cocktail was published.

In this version the cocktail’s inventor was Wes Price, Morgan’s head bartender and the drink was born out of a need to clear the bar’s cellar that was packed with unsaleable goods such as Smirnoff Vodka and ginger beer.

If you’re a blueberry lover like us, you’ll love these blueberry recipes!

Also, check out a list of our best vodka cocktails!

If you have tried our Blueberry Moscow Mule recipe, then please rate it and let us know how it turned out in the comments below! 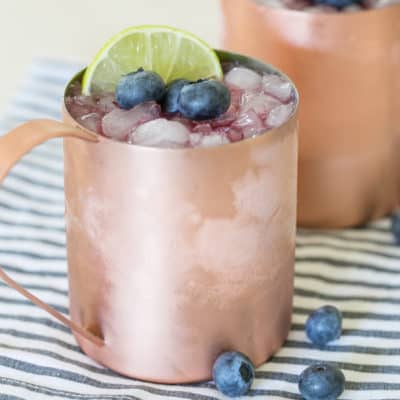 Ginger juice is available at health food stores or online. Ginger People is the brand we use for all of our Moscow Mule recipes. 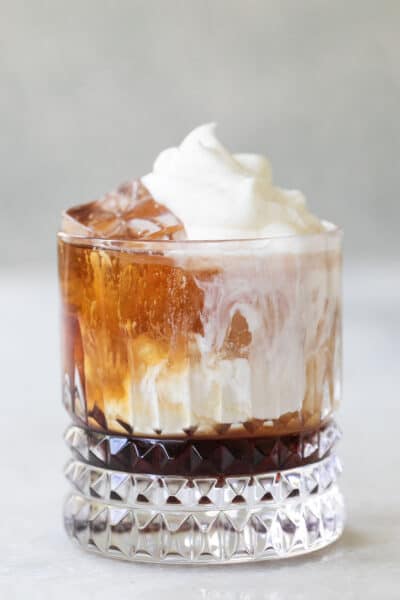 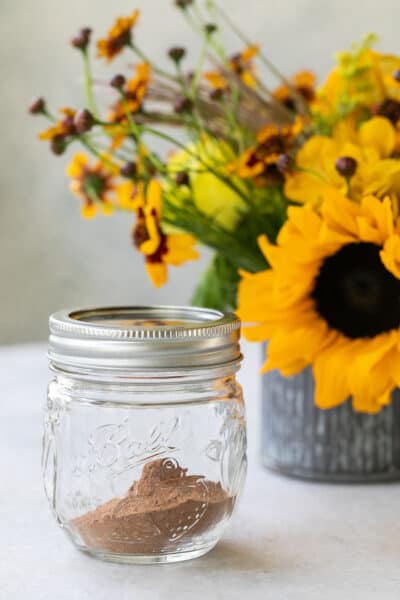 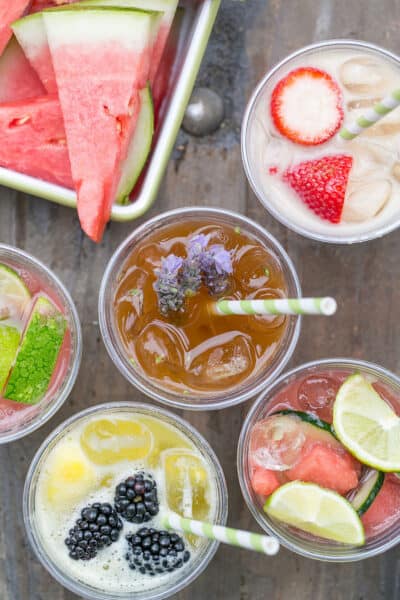 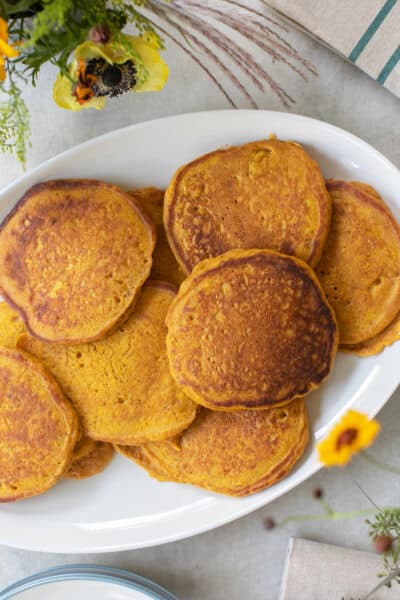 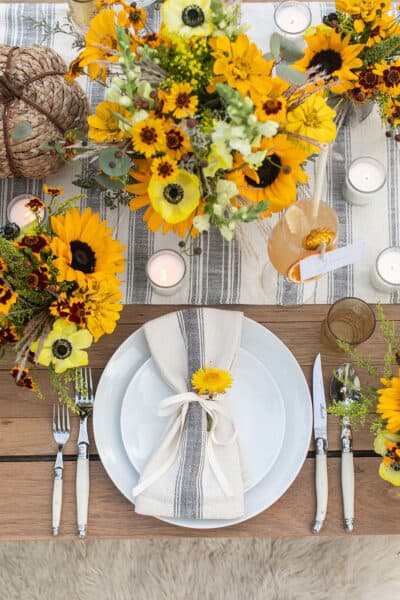