One of the best Moscow Mules I’ve ever had was at the SoHo House in West Hollywood. The ginger and lime taste we’re both very prominent in the cocktail and none of the ingredients tasted watered down! It was absolutely delicious! They generously shared the recipe in their book and the secret is… there is no ginger beer in the cocktail!

It’s simply homemade ginger syrup, lime, vodka with a splash of club soda. Sometimes the ginger flavor in ginger beer can be subtle and watery, so this makes sense!

We adapted it and added a little less simple syrup and pineapple juice to the recipe. It’s so delicious!!

If you want to take your cocktail up a notch, make pineapple flowers! Pineapple flowers are dried pineapple slices that are shaped in a cupcake tin. They’re easy to make, just takes some time.

The history of the Moscow Mule

Despite its name, the Moscow Mule was first created in Manhatten in the 1940s. Made with vodka, ginger beer, and lime juice and garnished with a lime and mint leaves, it is a simple but wonderfully easy and refreshing cocktail.

Why do Moscow mules have to be served in a copper mug?

The metal cup keeps the cocktail delightfully cold while you drink it, and it means the ice doesn’t melt as quickly which can result in the dilution of your drink.

MORE MOSCOW MULE VARIATIONS FOR YOU TO TRY!

Let us know if you make these pineapple and ginger Moscow mule recipe by leaving a comment below! 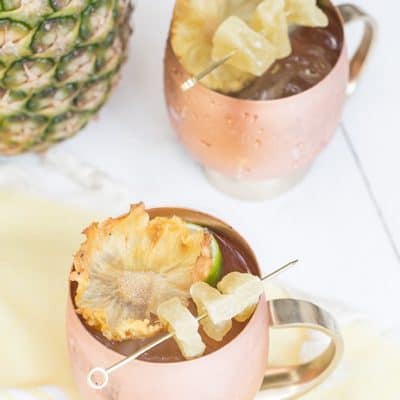 To make a ginger simple syrup, simply add 1 cup sugar and 1 cup ginger juice into a saucepan and simmer until the sugar is melted.

Let us know if you make these pineapple Moscow mules by leaving a comment and review below!!

Previous Post: « How to Make a Pineapple Flower
Next Post: How to Host a Garden Pineapple Party! » 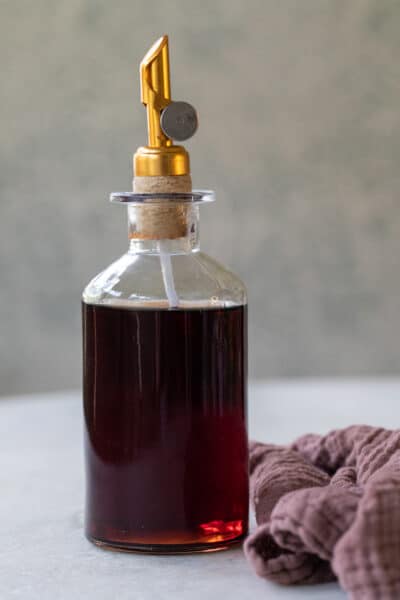 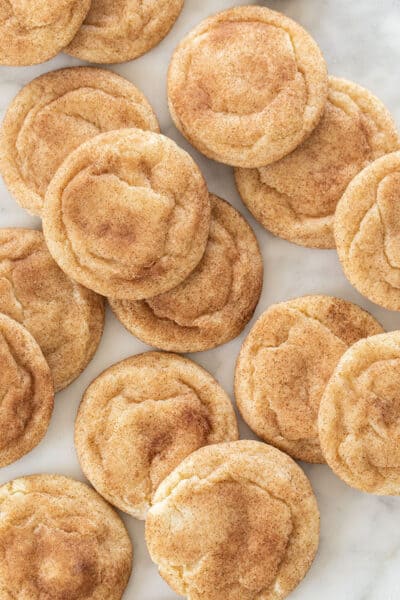 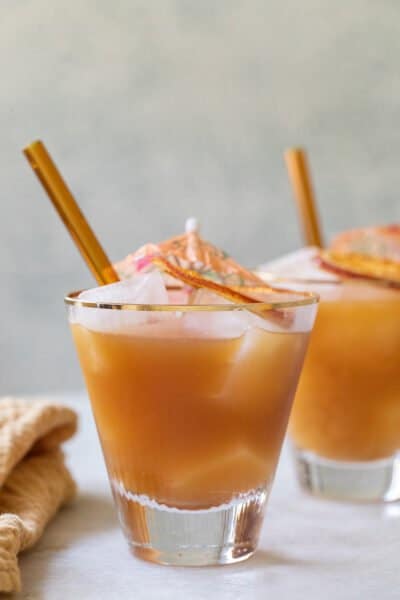 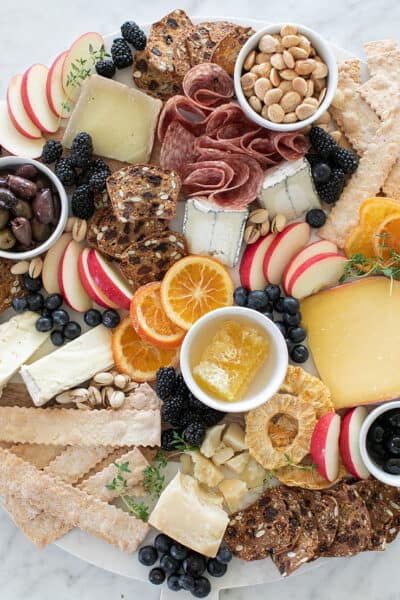 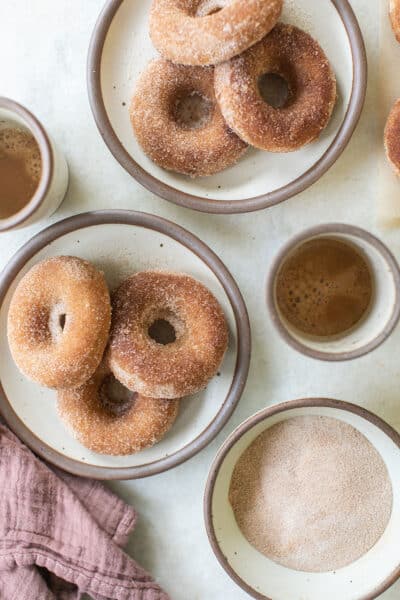